It’s old news that as the rapidly evolving world of work continues to change at break-neck speed, those who are not suitably skilled to keep pace will be left behind. Although 16 out of the 26 fastest 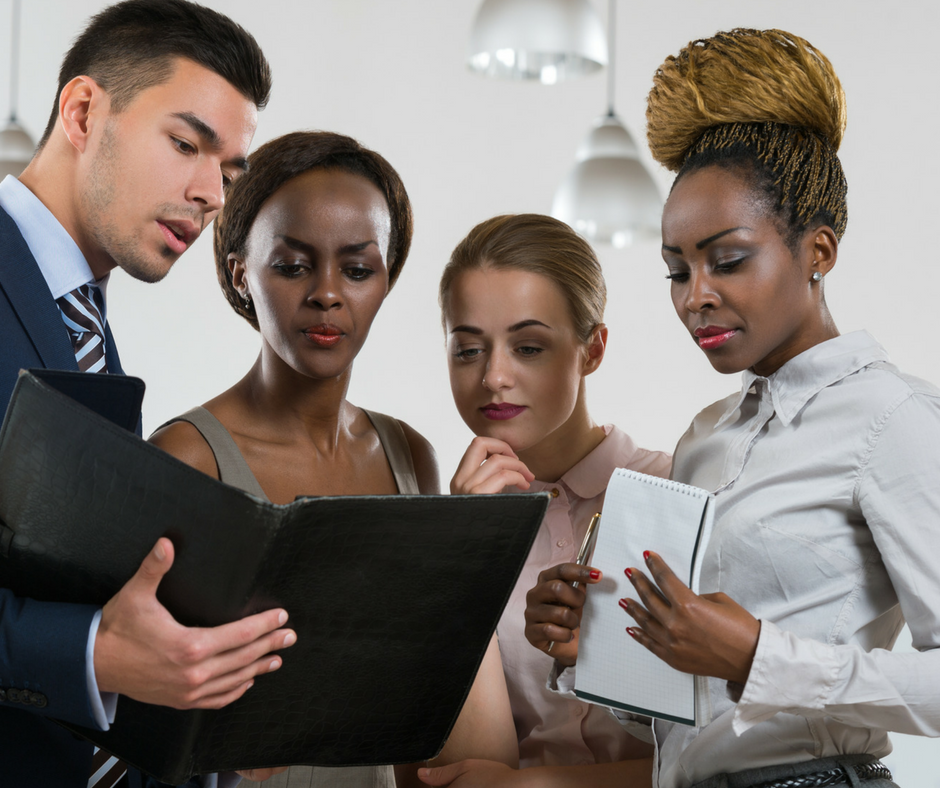 It’s old news that as the rapidly evolving world of work continues to change at break-neck speed, those who are not suitably skilled to keep pace will be left behind. Although 16 out of the 26 fastest growing economies in the world are in Africa, the threat of the major impact on them from a scarcity of skills continues to loom – and in some industries, is already being felt.

“Statistics have shown that that sub-Saharan Africa’s demographic explosion (from 430 million to over a billion working-age people over the next 40 years) will make Africa the largest labour market in the world. This creates unprecedented challenges and opportunities for the region – opportunities that will be missed if the working population lacks the skills to contribute positively to organizations they work in, either as employees or entrepreneurs.” World Economic Forum Blog, 2016-05-07

The African growth story is not only going to be fuelled by extractive industries (i.e. mining of mineral wealth) but also by these key sectors: agriculture, banking, consumer goods, infrastructure, mining, oil and gas, and telecommunications. As many as 200 million Africans will enter the consumer goods market by 2015. Banking and telecommunications are growing rapidly too, and infrastructure expenditures are rising significantly faster in Africa than in the world as a whole. Africa needs skills to fuel this growth. For many companies, this is a future worth investing in.

The South African government continues to make use of the sophisticated skill pool of local consultants in the country fitting a bill $2.1 billion in their 2015 financial calendar. This being said, consulting is no licence to make easy money. As the consulting industry experiences its own shifts thanks to technological developments, more consultancies are expected to operate in niche markets, servicing sector specific clients in new markets.

According to the WEF Future of Jobs Report, “New technologies are enabling workplace innovations such as remote working, co-working spaces and teleconferencing. Organizations are likely to have an ever-smaller pool of core full-time employees for fixed functions, backed up by colleagues in other countries and external consultants and contractors for specific projects.” 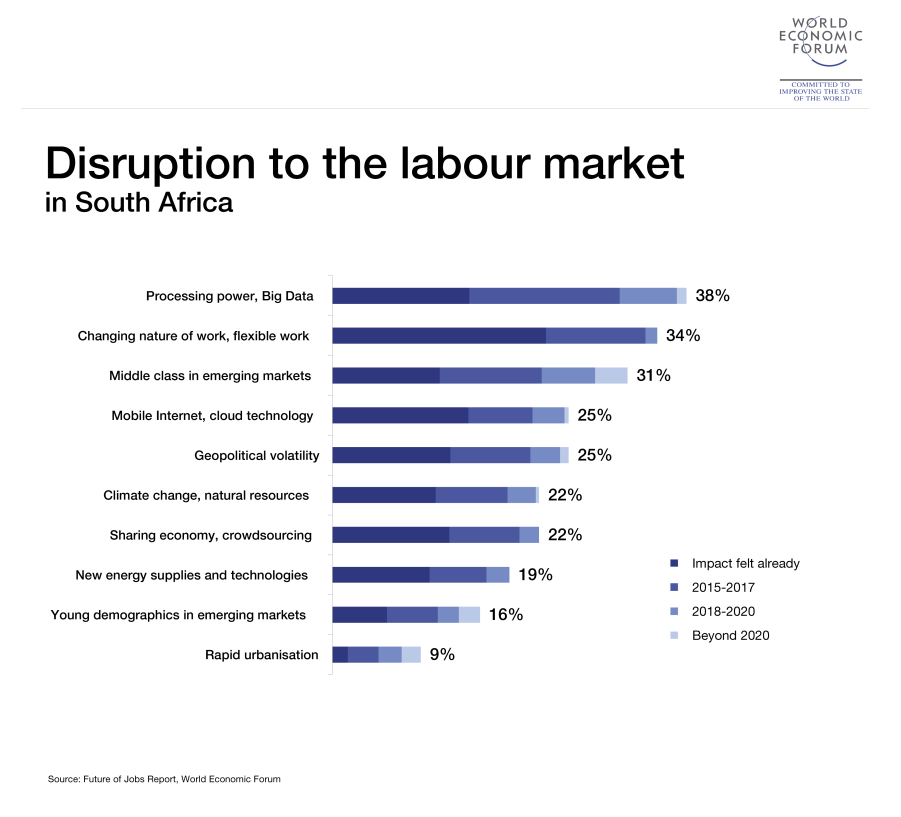 New innovations such as online on-demand labour marketplaces are creating opportunities for independent workers to access project opportunities and improve their market positioning as independent consultants. The McKinsey Global Institute surveyed some 8,000 respondents across Europe and the United States, collecting data on their income in the past 12 months and the professional satisfaction and aspirations for work in the future.

The resulting report, Independent work: Choice, necessity, and the gig economy, finds that up to 162 million people in Europe and the United States - or 20 to 30 percent of the working-age population—engage in some form of independent work. Only 15 percent of the independent workers surveyed had used a digital platform to find work, however by 2025, online talent platforms are expected to add $2.7 trillion dollars to the global economy.

Consultants who are flexible and can adapt their service offering to the changing landscape in line with the economic boom opportunities in a manner which satisfies client needs, are well-positioned to benefit from it.The potential of the industry is growing more evident by the day and LinkdPro has positioned itself as the premier platform on the continent to connect highly skilled professionals to rewarding project opportunities.

Branding: Why It's Vital When You Are Hiring Freelance And Contract Talent

How To Start Building A Remote Talent Team

We Made It! We're Proud. We're Thankful. We're Motivated! And We Want To Invite You To Try Out This New Product.

There Are Plenty Of Tired Jokes Around Professional Consulting, But The Truth Is That The Field Is Becoming Increasingly Important.

Curving The Wind In Freelance Consulting

Independent Consulting Is Greatly Underscored By Entrepreneurship. It Takes A Lot Of Brevity To Take This Leap And Stay On Course.